It is well known that iron products will rust after being used for a long time. Will aluminum circle rust as they have been used for a while? Today I want to tell you that the aluminum disc/circle will not rust, because the chemical reaction is different, and the aluminum is only oxidized. 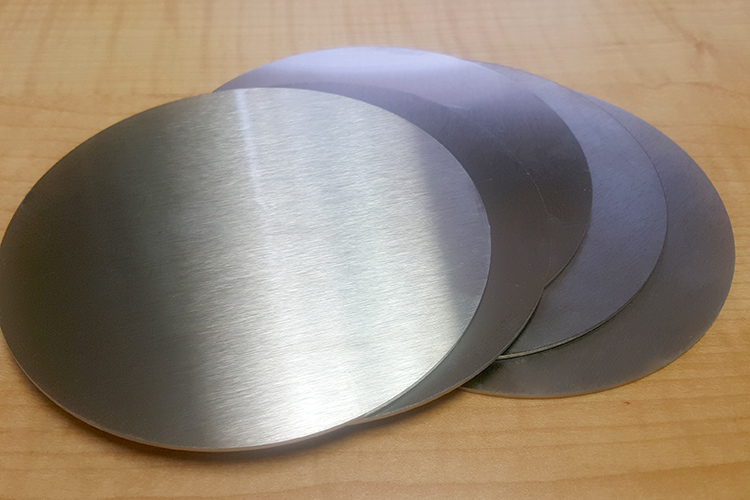 In our daily life, people often think that the aluminum pan is not bright enough. It is rubbed with steel balls or sand when cleaning. It is thought that this will make the aluminum products shiny. In fact, this is wrong, because it will be easy. The oxidized film on the surface is wiped off. This protective film is called alumina, which protects the aluminum inside from rust. The characteristic of alumina is that after rubbing off, a new layer of alumina is formed shortly to continue to protect the inner aluminum.

After the above introduction, you should know that the aluminum wafer will not rust for a long time, but only a chemical reaction will occur to produce alumina.